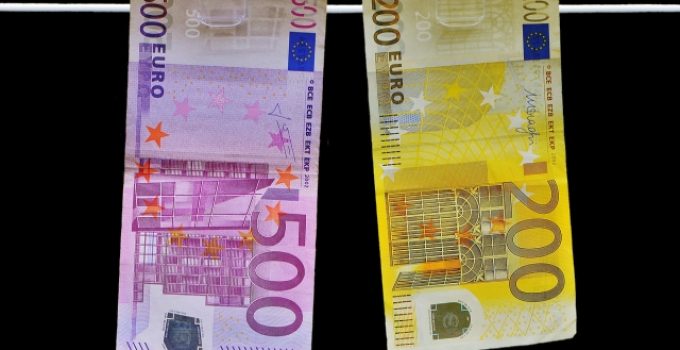 UK university fees have recently increased and the government are deciding on whether to allow them to increase the fees even more. This is something that is worrying some students, their parents and potential students as well. Obviously the higher the fees are, the more money will need to be found to pay for the course and more often than not, this means borrowing more money.

The UK student loan works in a very different way to other loans. Money is borrowed to cover the costs of the course and other costs and once the course is finished it has to be paid back. This is done in a way that is very different to other loans as how much you pay back is determined by your income. This means that it is effectively means tested. Those students earning below £21,000 make no repayments at all and then once they earn over £21,000 they make some repayments. The amount that they repay will increase as their salary increases but after thirty years any money outstanding is written off. This means that at the moment, three quarters of students never pay back the full amount because they do not manage to get jobs that pay well enough. For these it , means that even if the course fees were higher, they would not repay any more so it would make no difference. It would only be those well off students that are earning enough to pay off their total loan, which would pay more. It may just mean that there are more students that do not pay off everything that is owed and the government have to write off a lot more loans.

Students will have to borrow more money in order to cover the increase in course costs but how much they repay each month will not be effected by the amount that they borrow. The amount repaid is determined by income not how much is owed and so this will stay the same. Only those students earning the very high amounts of money will end up paying back more money.

So it is therefore worth taking these student line headlines with a pinch of salt. Do not panic if fees are going up and also if fees are being reduced if they are by fairly small amounts because it is unlikely to make a significant difference to most students. Obviously of fees are abolished, that will make a huge difference, but if fees increase or decrease by a few hundred pounds it will only make a difference to the highest earning graduates as they are the ones that are likely to repay the whole of their loan.

So it is easy to allow news stories and government messages about student loans make you worry or feel pleased. However, it is worth making sure that you understand that many students do not repay the whole of their loan. Only those who are high earners for the whole of the thirty years after they have graduated will pay it all back and it is only them that will be affected by any small changes to the costs of the courses.

Even if you are likely to be a high earner, it is best not to let these sorts of headlines worry you. The change in the repayment amount and costs of the loan are likely to still be fairly small compared with what you will pay anyway. If you are a high earner and therefore will repay the whole loan, it will be worth it as you will be doing well and should have plenty of income anyway so repaying a bit more will not be too difficult.

Some people also feel that they would like to repay all of their loan because they feel they get so much out of their education that they want to give back for it. Therefore they do not really mind the changes in how much they have to pay as they feel they owe it anyway.

With more young people going to university each year and more employers requiring candidates to have a degree, university courses are becoming more and more popular despite the fact that they are getting more expensive and so an increase in course prices is unlikely to make a difference to ow many people do degree courses.